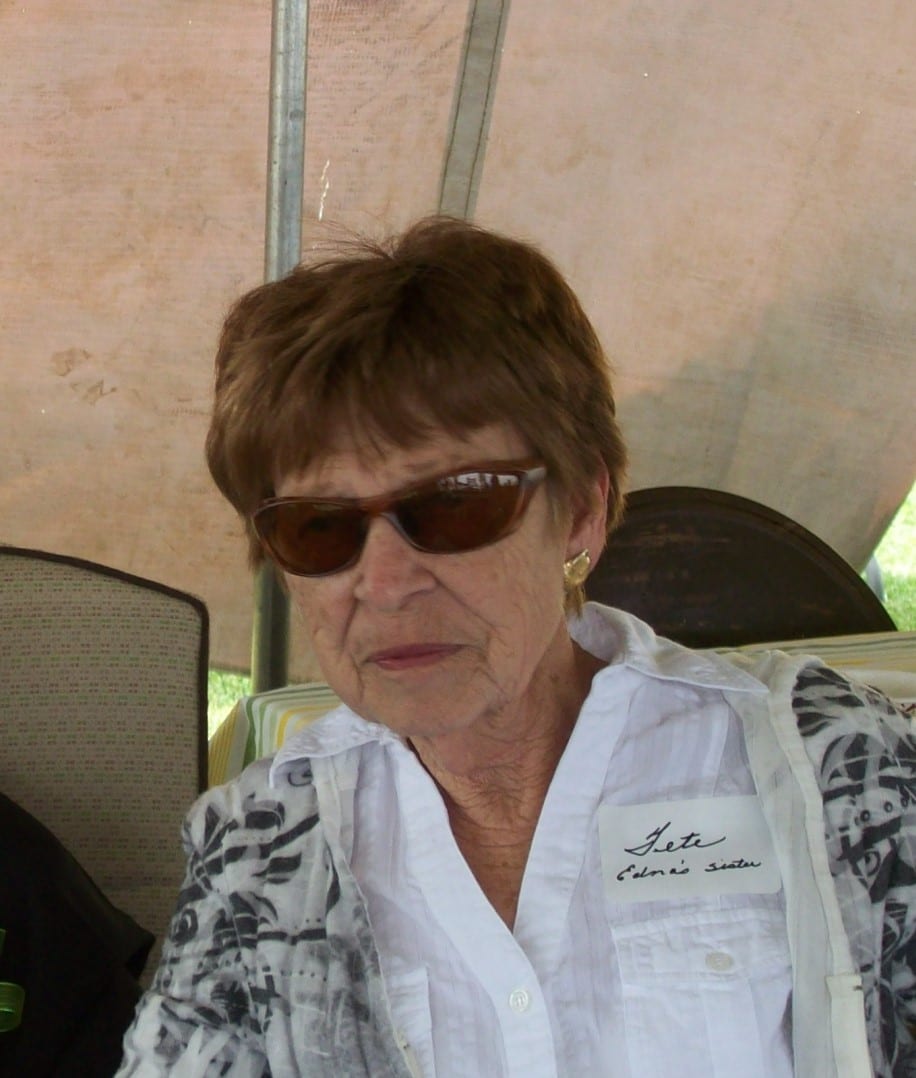 Alice L. Orr age 86 passed away at her home in North Platte, NE April 28, 2020 after a brief but courageous battle with lung cancer.

Alice married Kenneth M. Davis on May 24, 1952 and they had two daughters.  Alice was a dedicated ranch wife and devoted mother.  She enjoyed gardening and spending time with friends and neighbors. Alice is a long-time member of the Twilight Twelve extension club of Stapleton, NE.

After Ken’s death in 1975 Alice moved to North Platte where she worked at ESU 16, The Ramada Inn and the North Platte country club.

Alice married Warren H. Orr on August 17, 1982.  She and Warren enjoyed traveling and their lake home where they entertained family and friends.

Alice is preceded in death by her parents, 5 brothers and 5 sisters, husbands Kenneth Davis and Warren Orr.

Adams & Swanson Funeral Home of North Platte, NE is in charge of arrangements.