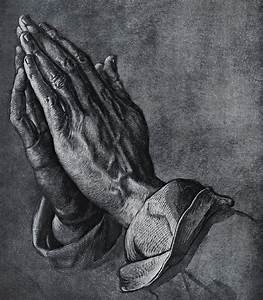 Buford Rockwell, 86, of North Platte passed away Tuesday on September 8, 2020 at Great Plains Heath. He was born in Gandy, NE on January 2, 1934 to Orville and Lola (Smith) Rockwell.

Buford graduated from Gandy Logan Co. with the class of 1952. He attended Business school in North Platte and entered the U.S. Army in 1956 and being honorable discharged in 1958.

He was an Auditor for the Department of Revenue residing in Gandy, Lincoln and North Platte and he also farmed.