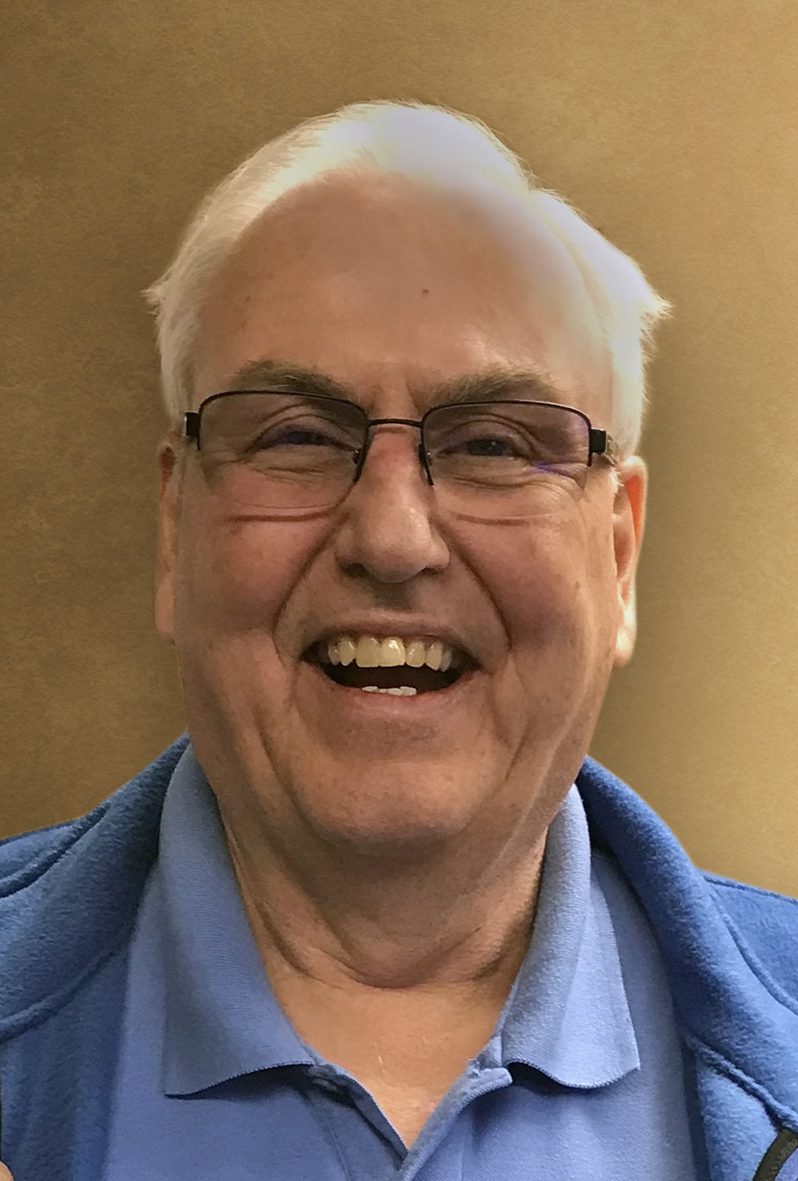 Dale A. Hollibaugh of Omaha, Nebraska was born on July 4, 1954, in Sidney, Nebraska, to Dale and Phyllis Hollibaugh.  He went to his heavenly home on September 6, 2021, in Omaha, NE.

Dale grew up in Lexington, Nebraska and moved to Sumner where he graduated from Sumner High School in 1972.  He attended Kearney State College and graduated with his degree in 1976.  Dale taught high school math and physics for 4 ½ years.  He worked as the Office Manager for Robertson’s Furniture in Grand Island, Nebraska. Dale worked for numerous cooperatives in Nebraska, Kansas, and Iowa for most of his career and up until his death.