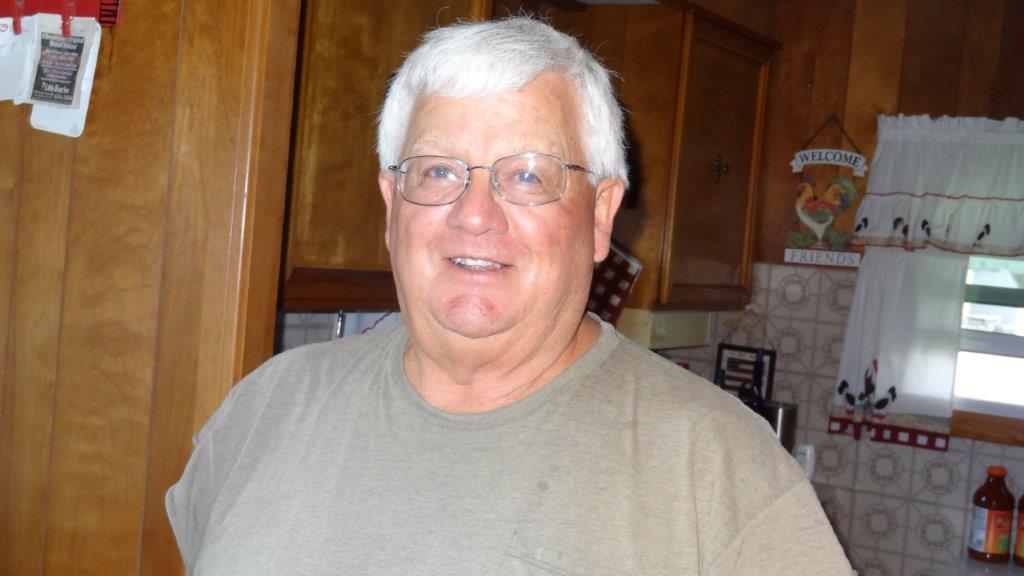 Dean worked as a truck driver for the Burlington Railroad for 32 years.  He retired on November 7, 2009.

He had a passion for collecting guns, and coins.  He also enjoyed target practice, trap shooting, spending time at his family ranch, loading shells, and most of all spending time with family & friends.

Dean was preceded in death by his father Dwayne, a brother Lowell, and a nephew Bernie Andersen.

A Graveside service with Military Honors will be Wednesday, July 21, 2021, at 2:00 pm CT at the Seneca Cemetery in Seneca, NE.  Govier Brothers is entrusted with arrangements.  Online condolences and sharing of memories may be directed to www.govierbrothers.com