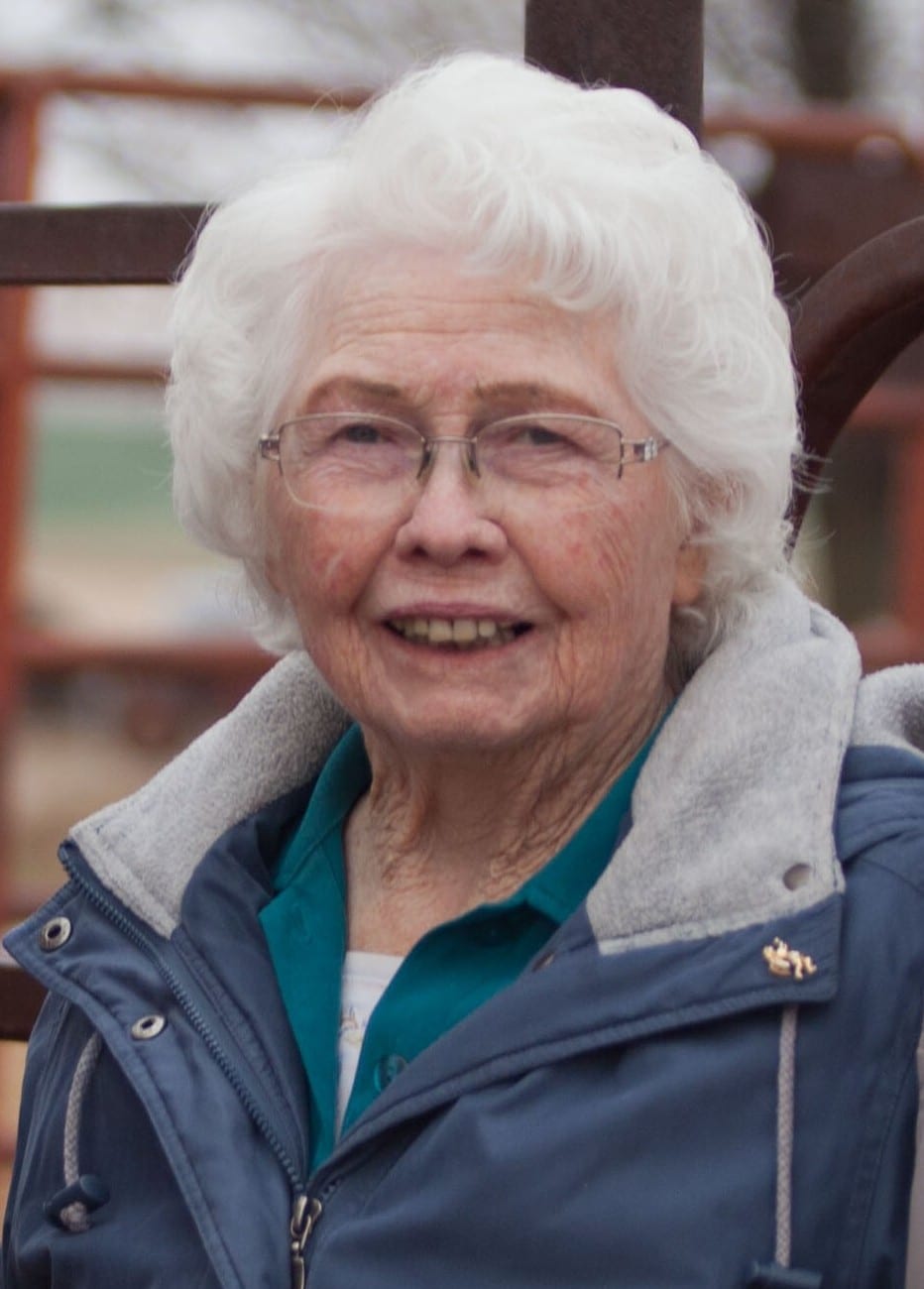 Iona Shirliene Seifer, age 90, of McPherson County, passed away at her daughter’s home south of Hershey on Tuesday, August 11, 2020.

Iona was born to Charles and Iva (Ward) Lunkwitz on the family farm 10 miles northwest of Sutherland on December 11, 1929. She started school at the age of 4 and attended Riverview, a mile from home, then went on to graduate from Sutherland High School in 1946.

Iona started working after high school, she was a telephone operator at Sutherland and worked various other jobs.

On April 30, 1948, Iona married Fred Herman Seifer in North Platte and they enjoyed 72 years of marriage. The couple ranched 30 miles northwest of Sutherland in McPherson County all their lives and raised three children, Connie, Pauline and Dean.

Iona was a member of Grace Lutheran Church. She and Fred enjoyed dancing and swimming and she loved her family, especially her grandchildren which were her greatest love.

Survivors also include her sister, Rosalin Nielson, of Paxton; and sisters-in-law, Agnes Liggett, of Texas, Alice Morgan and Irene Seifer, of Sutherland, and Adella Lunkwitz, of Monument, KS; as well as many other family members.

Cremation was chosen and service will be held at a later date. The memorial book may be signed at odeanchapel.com or Odean Colonial Chapel at C & Sycamore, which is in charge of arrangements.