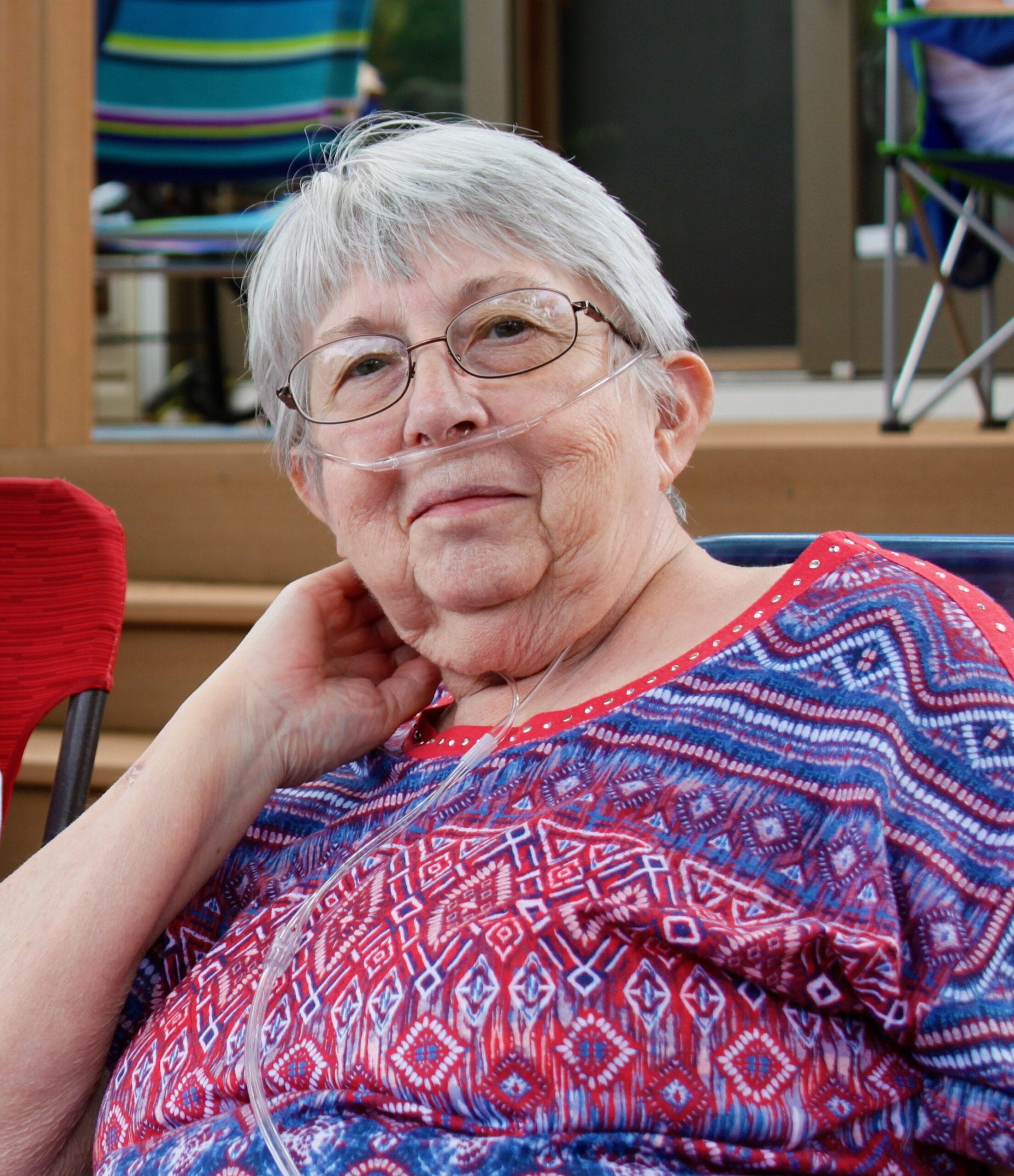 Norma Jean was born in Mullen, Nebraska on January 24, 1939 to Robert and Maxine Knepper.

Norma Jean grew up in the Thedford, NE area, graduating from Thedford High School in 1956 with her Teaching Certificate.  She taught at a rural Cherry County school 1956-1957.  She then went on to attend Kearney State College for a couple years, before returning to Thedford.  Norma Jean, met her husband John Carl “Jack” Stevens at a dance at the Star Theater in Thedford.  Jack had recently moved to Thedford in 1957 to work at the Abbott Bank.  Jack and Norma Jean were wed on June 6, 1959.  Norma taught at Thedford Elementary for a year before she and Jack started their family.

Raising her children and attending their activities were Norma’s highlights of her “career”.  While living in Thedford, Norma became an insurance agent and operated Stevens Insurance, until moving to Valentine, NE.  While in Valentine, she worked as an insurance clerk at Cherry County Hospital.

In 1992, Jack and Norma Jean moved to the Black Hills of South Dakota.  Norma Jean worked in the product demo department at Sam’s Club for 14 years before hanging up her apron to enjoy retirement.

Norma Jean was preceded in death by her parents, Robert and Maxine Knepper; her husband, John Carl “Jack” Stevens; and her daughter, Jerri Ann Stevens.

Memorials may be directed to Monument Home Health and Hospice, Rapid City, SD and to the Hillcrest Cemetery in Thedford, NE.

Celebration of Life Services will be Saturday, March 6, 2021 at 11:00am MST at Kirk Funeral Home in Rapid City, SD with Pastor Brent Woodard officiating.  Live stream of Norma’s service will be available on the funeral home website.  Inurnment at Hillcrest Cemetery in Thedford, NE will be held at a later date.

Family and friends may sign Norma’s online guestbook at www.kirkfuneralhome.com