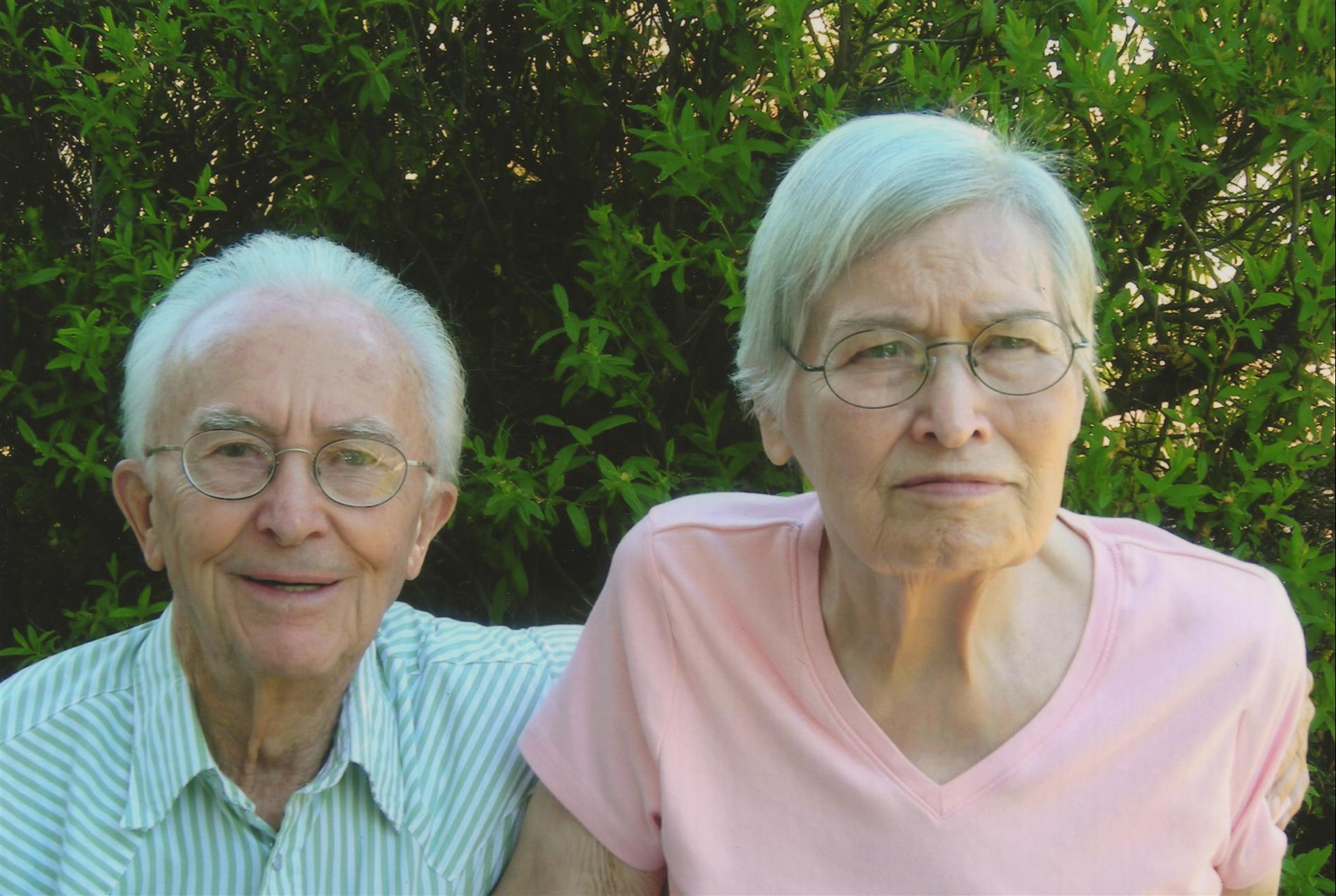 Philip Norman Raynard, 95, of Rocklin, California, passed away on August 6, 2019. Born February 7, 1924, in North Platte, Nebraska, he was the oldest of five children born to Harvey and Eunice Raynard (“four hired men and a daughter”). Growing up on the family’s Sandhills farm during the Depression, he rode a horse three miles to the one-room Nesbit School before attending high school in Stapleton.

Phil enrolled at the University of Nebraska in the fall of 1941, but his studies were cut short by WWII: he turned 18 two months after the bombing of Pearl Harbor and enlisted in the U.S. Navy as an Aviation Cadet. He became a Naval Aviator in September 1944 and flew PBM Mariner flying boats in Squadron VPB-28 in the Philippines.

He returned to college in the fall of 1946, where he was a member of Alpha Gamma Rho fraternity and Sigma Delta Chi, the honorary journalism fraternity, and was founding president of Kappa Alpha Mu, the honorary photographic fraternity. He graduated in 1949, acquiring a bachelor’s degree in Agriculture and a Journalism certificate, along with a lifelong passion for Cornhusker football.

While working in Denison, Iowa as an ad manager for agribusiness firm Foxbilt, Phil spotted “a pretty, dark-haired girl” in a local restaurant. Her name was Ann Norman; after a long-distance courtship, they married in 1960. In 1962 they moved to California, where Phil worked as a field editor for the Western Livestock Journal and started Phil Raynard Livestock Services, which provided advertising, photography and insurance services for horse and cattle breeders. In 1968 they moved from La Mirada to Auburn. Phil was publisher of the California Cattleman magazine for 16 years, during which time he became a real estate broker. He established Raynard Ranch Realty, working with his close friend and longtime business partner, Dave Van Cleve, until his retirement in 2013. In his spare time, he enjoyed visiting his grandkids, writing, working in his garden, and relentlessly sharing his mandarins, plums and tomatoes.

Phil’s optimism and sense of humor will be missed by family and friends, including daughters Coral Flood (Harold) of Rocklin, California, and Holly Raynard (Amlan) of Gainesville, Florida, grandson Ryan Flood and granddaughter Mackenna Flood, sister Barbara Manhart (Garvin), of West Union, Illinois, and numerous nieces and nephews. He was preceded in death by his parents; wife; and brothers Jack, Richard, and Rolland. At Phil’s request, no funeral services will be held. Memorials may be sent to the Alpha Gamma Rho scholarship fund or one’s charity of choice.