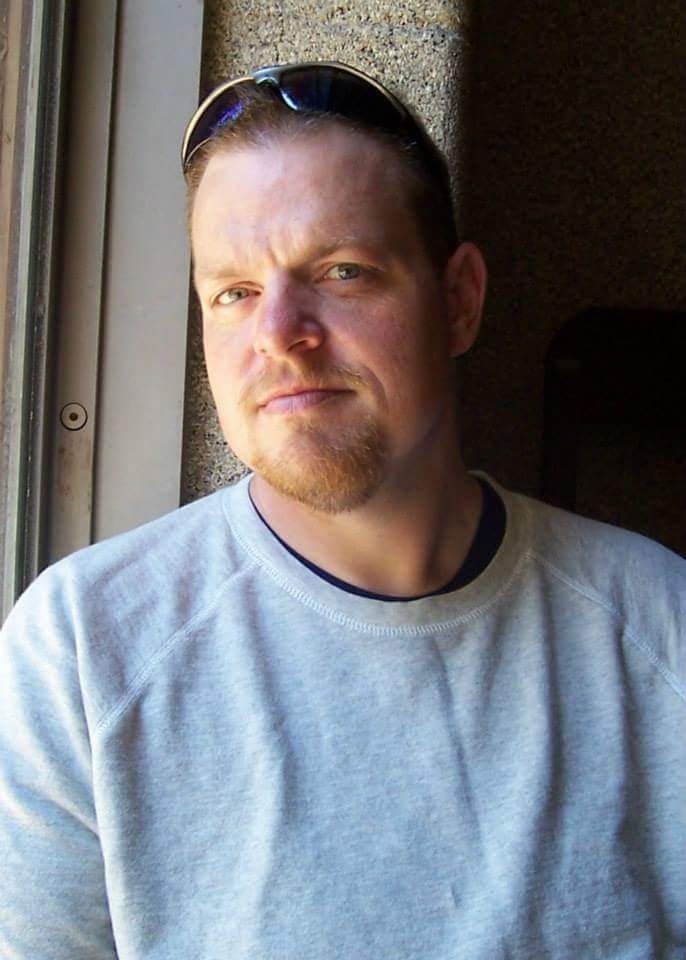 Tim was born at Hermiston, OR, to Ronald and Dian McConnell on October 10, 1968, and grew up in Lexington.  Following his graduation from Lexington High School, Tim attended the Law Enforcement Academy in Grand Island.  He worked in law enforcement for 15 years, with the last 5 as sheriff in McPherson County, until his health declined.  Tim was a member of the Sheriff’s Association.

He was preceded in death by his parents, Ron and Dian; and brothers, Kelly and Michael McConnell.