Charles Leigh Greenslit was born April 1, 1922, in Hot Springs, South Dakota to Charles Verne and Leone May (Putney) Greenslit.  He graduated from Stapleton, Nebraska Rural High School and attended Nebraska Wesleyan University until he entered the U.S. Army Signal Corps in 1944.  He served in the Aleutians on the isle of Shemya where he lived for 18 months without seeing the sun.  Immediately after the war ended, he returned to Stapleton Nebraska and did graduate studies in physic…

Marlis Kaiwa, 77, of Sutherland, passed away at home with her family by her side on Thursday, May 23, 2019.Marlis was born September 4, 1941, at Gandy, Nebraska to Samuel and Charlotte Allen. She grew up in Tryon, Nebraska and Golden, Colorado where she attended Golden High School.Marlis married Lanny Brouwer and to this union two sons, Lanny 'Russ' and Scott, were born. She later married Raymond Haworth and they had a son, Samuel R.

Rosa Lee Hickenbottom Hamilton was born August 29, 1930, in Custer County near Ansley. Her parents were Leonard and Goldie Mae Hickenbottom. She was the oldest of four children.

Phyllis Lavon Kinsman age 88 of Arthur passed away Monday, June 10, 2019 at Linden Court in North Platte, Ne.She was born November 13, 1930 in Stapleton, Ne to John and Mary (Reynolds) Messick. She spent her early childhood days in Stapleton where she attended school . On September 25, 1947 she married Robert (Bob) Kinsman in North Platte, Ne.

Nick Millen age 78, of Broken Bow, NE passed away Thursday, June 6, 2019, in Cozad at the Emerald Nursing and Rehab Home.Nick was born September 1, 1940, in Gandy, NE to John and Roxanne (Keslar) Millen. His family recognized at an early age that Nick had special needs. He received the special education and care that he needed at a number of different “homes” throughout his lifetime.Nick enjoyed his work at the Mid-Nebraska Individual Services “workshop” in Broken Bow.

Happy Thanksgiving To Our Readers!! 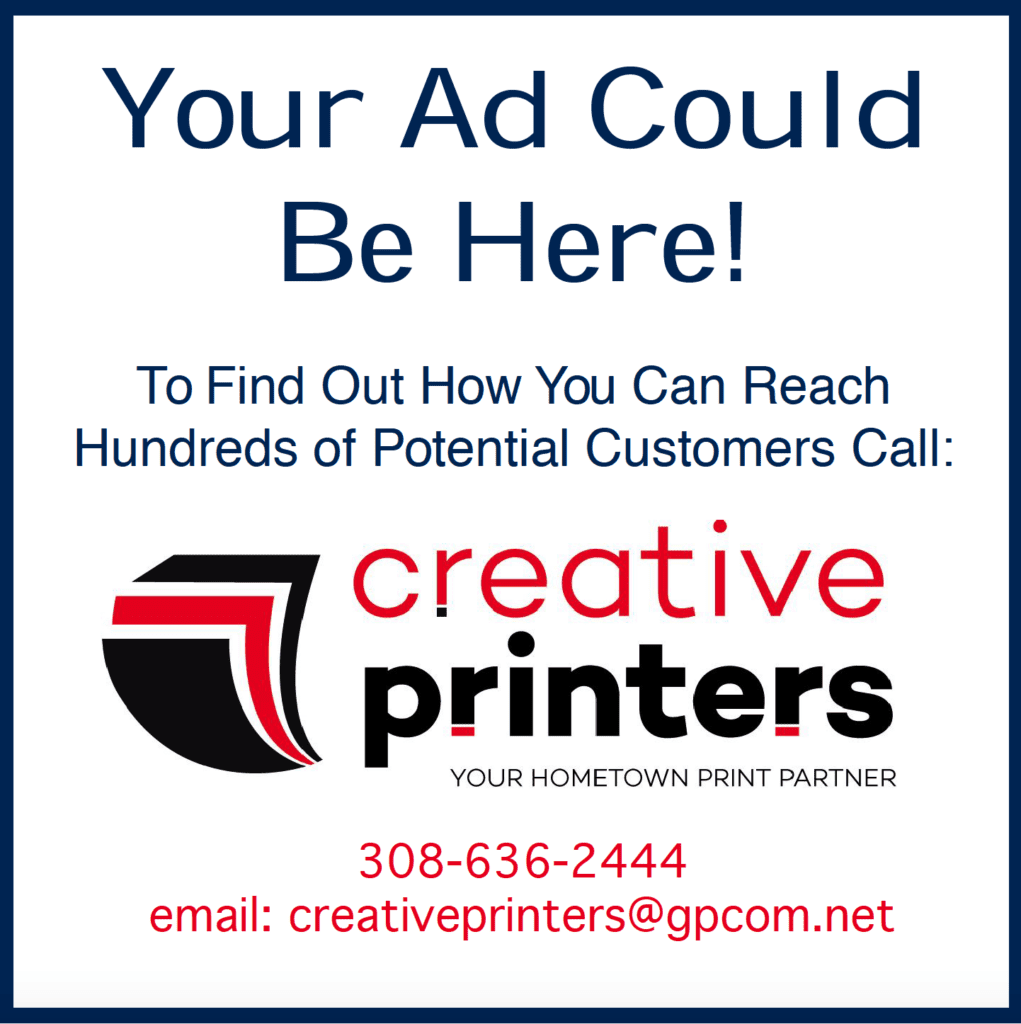 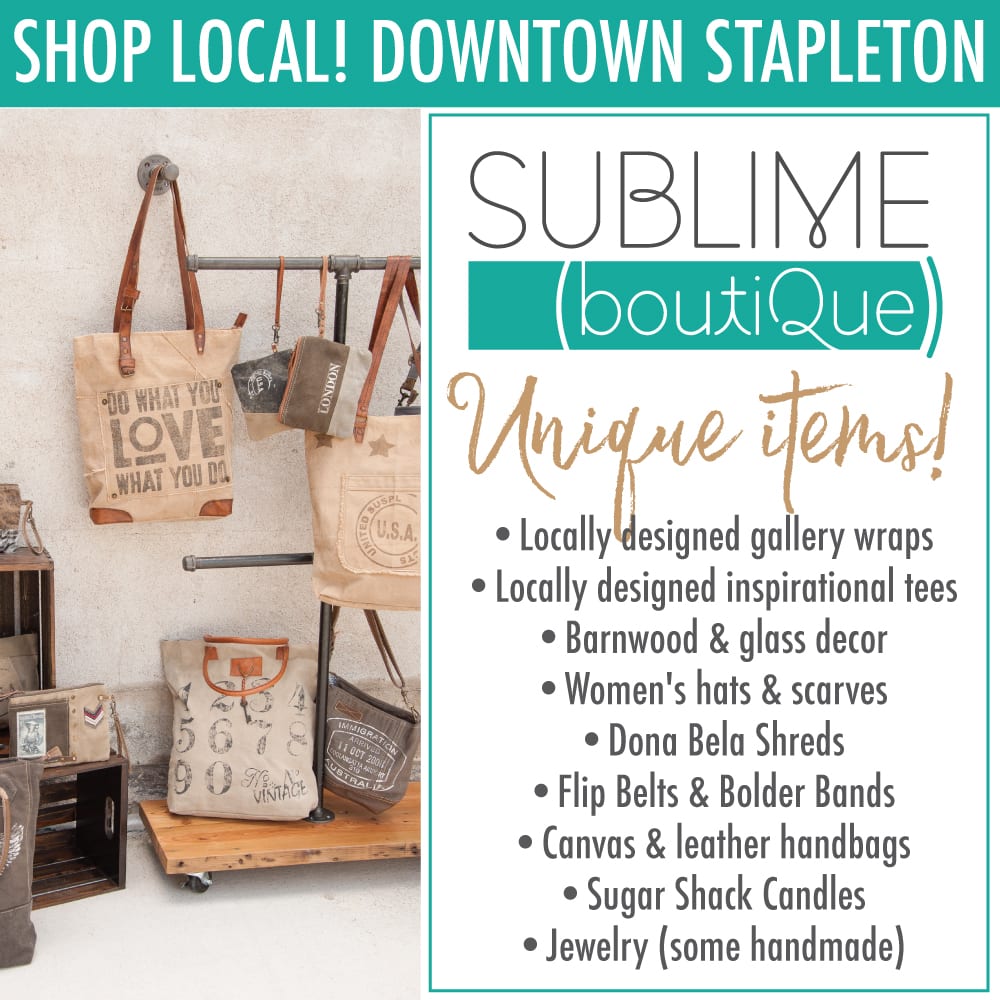